Cristiano Ronaldo has been dropped as the face of EA Sports’ FIFA 19 game.

The company revealed a new front cover on their Twitter page earlier this month which does not feature the Juventus striker. 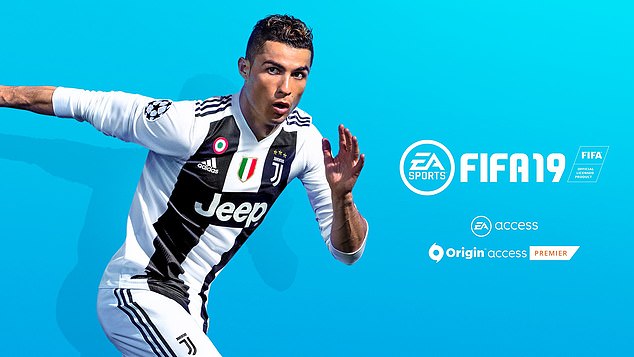 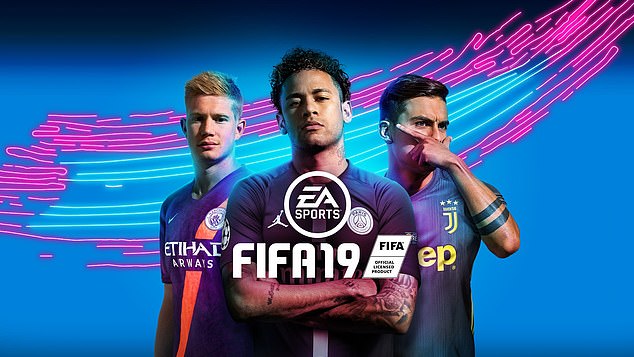 Kevin De Bruyne, Neymar and Paulo Dybala all appear on the new front, announced this month

Ronaldo was the focus of a rape allegation in October and only last month he accepted a £16.6m fine and a 23-month prison sentence for tax evasion during his time at Real Madrid in Spain.

Despite the unprecedented move to change the face of their game midway through the season, EA Sports insist it is purely to reinvigorate interest in the Champions League – even though Ronaldo himself is still playing in the competition.

A spokesperson for the company told Euro Gamer: ‘With the UEFA Champions League coming to EA Sports FIFA 19 this year, we have a unique opportunity to offer a range of new content to players that reflects the real-world excitement of football. 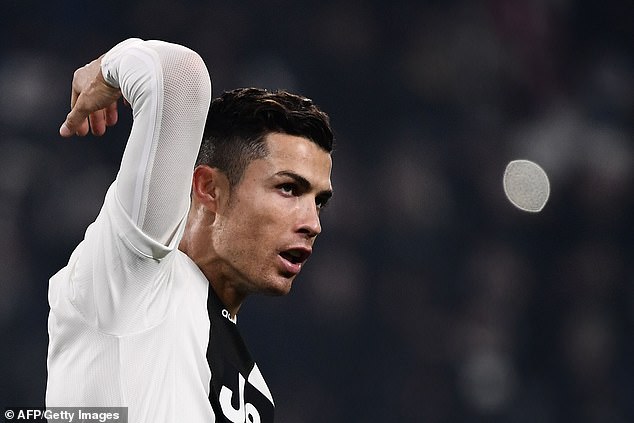 ‘We often celebrate different talent across our sports games, and with the UEFA Champions League knockout stages underway we are featuring some of the biggest stars in football and bringing new players a range of content to get excited about.’

EA Sports had already adressed the sexual assault claims against Ronaldo back in October.

They said they were ‘closely monitoring’ the situation after a claim of rape against the Portugal international from a trip to Las Vegas in 2009 surfaced.

Dylan Hartley does deadlifts in bid to step up recovery from...