‘We need to be full throttle for that game’: Andrew Robertson wants full commitment for Champions League clash against Bayern Munich as Liverpool step up preparations at Marbella training camp

Defender Andrew Robertson expects Liverpool to be at ‘full throttle’ when the Champions League restarts at home to Bayern Munich on Tuesday.

Jurgen Klopp‘s squad have spent four days at a training camp in Marbella this week but return home on Friday to step up preparations for their last-16 first-leg tie against the Bundesliga champions.

A trip to arch-rivals Manchester United follows on Sunday and Robertson believes the break in Spain will have helped recharge the batteries to be able to attack both matches. 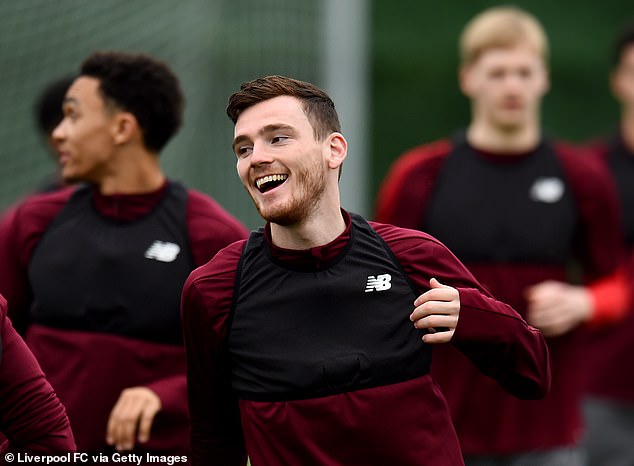 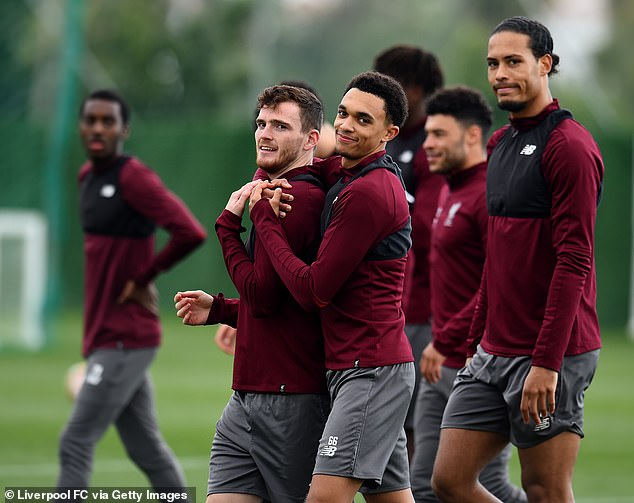 ‘Two massive games. When we landed in Marbella on Monday our full focus was on the Bayern Munich game,’ said the Scotland captain.

‘We need to be full throttle for that game. They are such a good team and they have been the last six or seven years so we know what a tough task it will be.

‘But we believe we can cause any teams problems and we have to be at our best.’

Liverpool have not lost a European match at Anfield since the 3-0 group stage defeat to Real Madrid in October 2014.

It is why having the home leg first is so important and Robertson hopes fans can create another stirring night under the lights having been impressed by the atmosphere for last Saturday afternoon’s 3-0 win over Bournemouth. 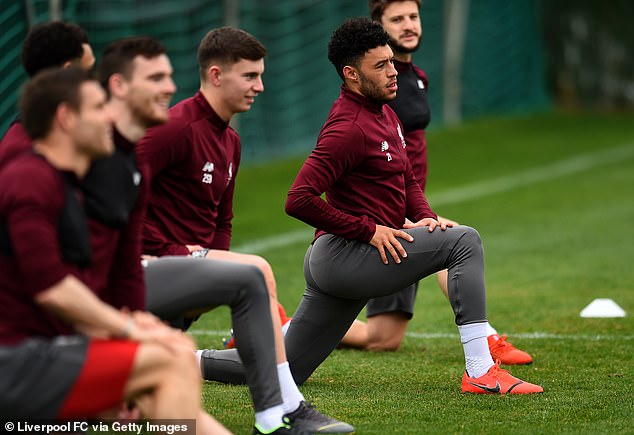 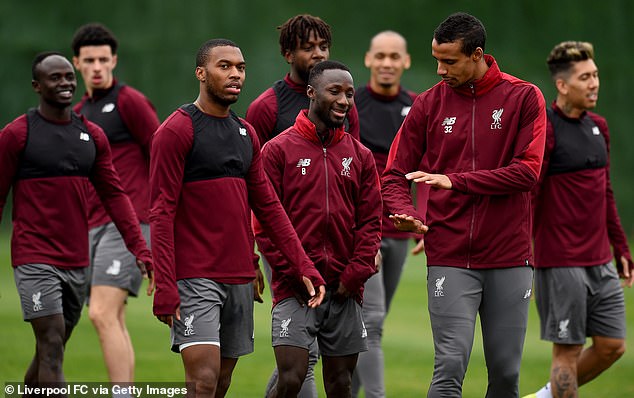 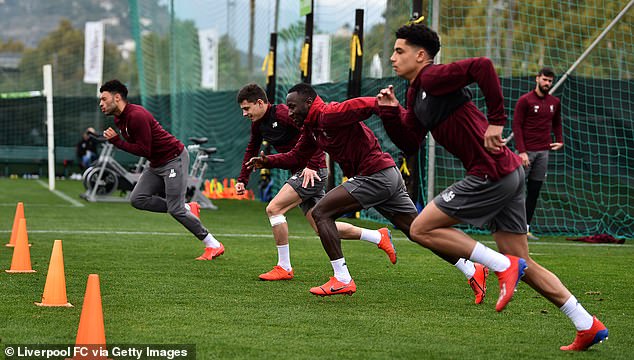 ‘I think that’s what all good teams do,’ when asked if players responded to the crowd.

‘We had a good run last season and especially in the Champions League I think it helped massively.

‘Everyone knows how special nights here are in the Champions League.

‘But it also helps when they’re getting behind us and it can maybe give you that extra percentage or whatever in the game.

‘That’s what home fans are for. Every club’s got it and it’s all about making the most of it.’ 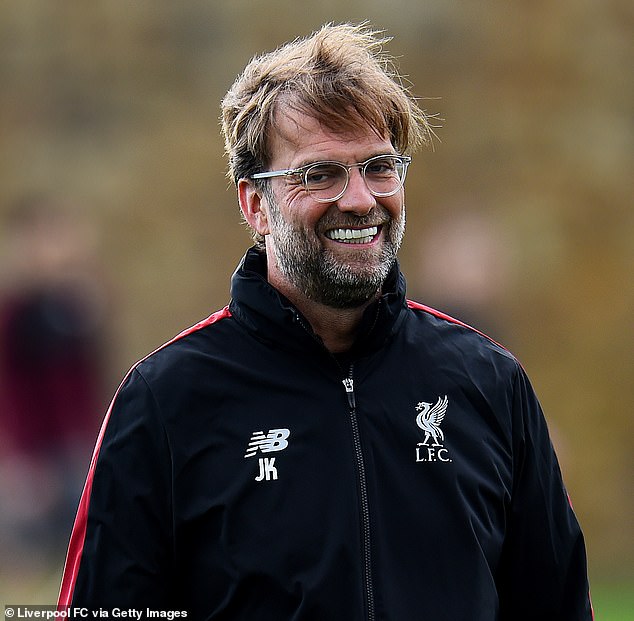 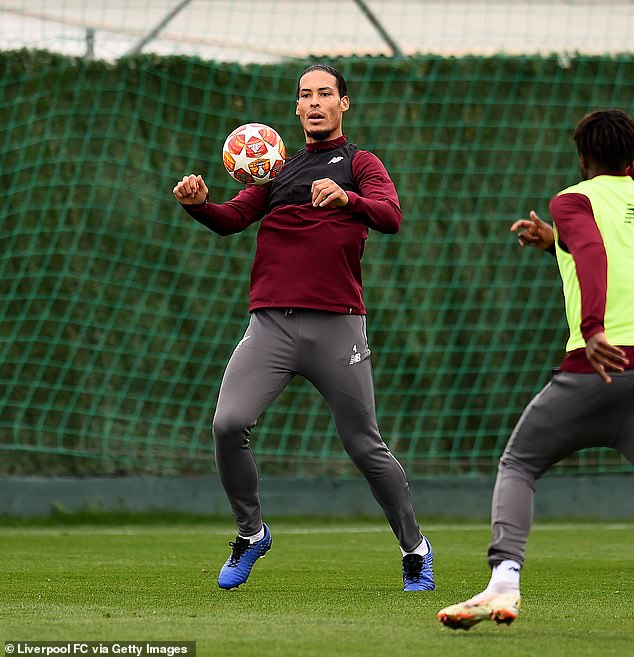 Since signing for £75million in January 2018, Virgil van Dijk has ben a vital part of the defence 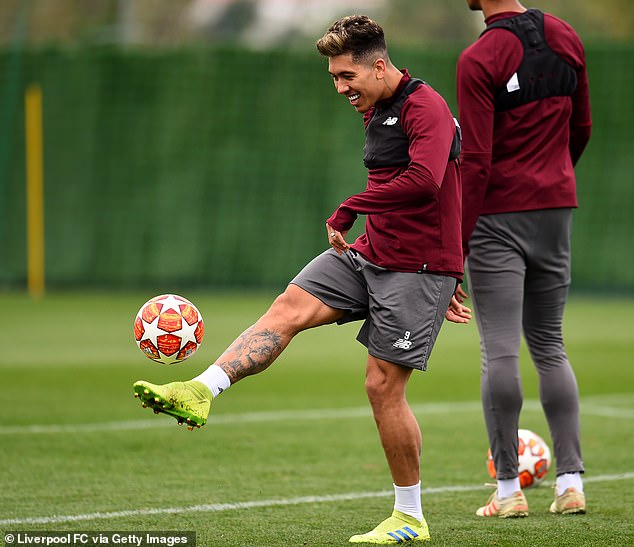 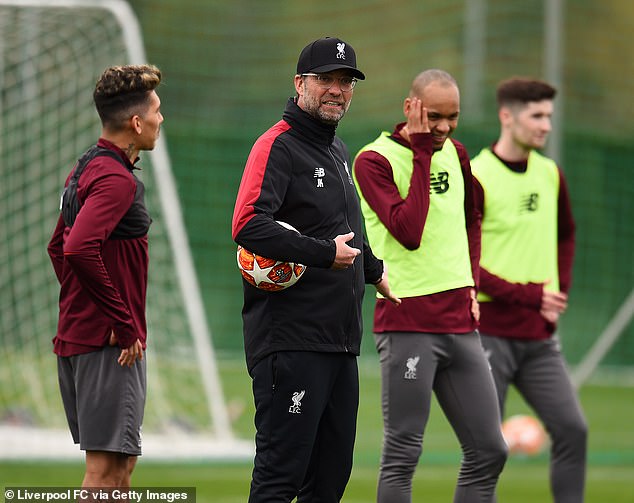 Klopp issues instructions to his players during an intensive training session

Klopp believes the break in Marbella has been beneficial to his players ahead of two crucial matches and also in relation to the Premier League title run-in.

‘How we see it, this is our little preparation for the rest of the season. It’s not only Bayern but of course it’s Bayern as well,’ he told liverpoolfc.com.

‘After that we play against United, another strong side, and then game after game is coming up. That was the reason we are here.

‘Here we control everything, which is nice. The boys like it as well – it’s not that we do it for three weeks, it’s four days.

‘It’s immediately a little push for all the things we have to do during the week. I like it a lot.’ 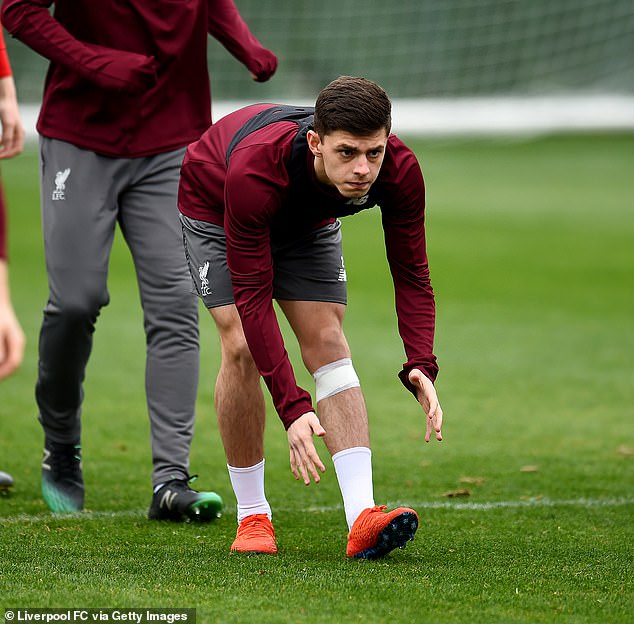 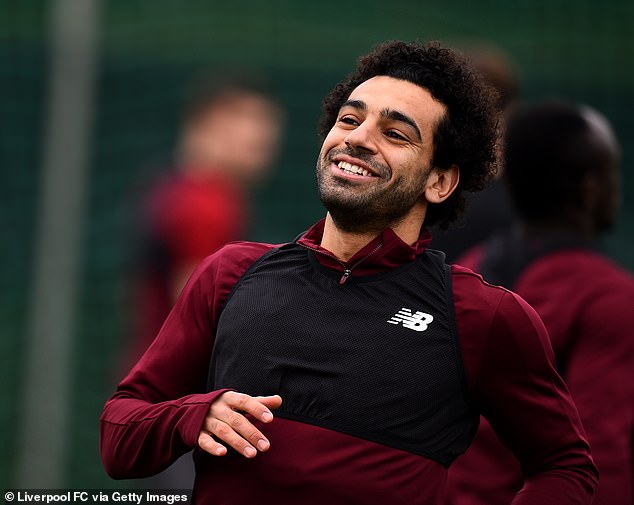 Carlo Ancleotti admits he was in the running for Liverpool job