And, according to The Sun, City are preparing a £70million offer for Ndombele this summer but will face competition from United and Juventus. 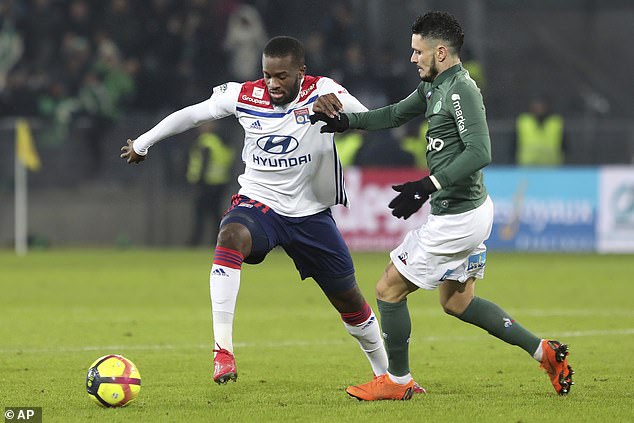 Manchester City ‘have identified Tanguy Ndombele as the replacement for Fernandinho’ 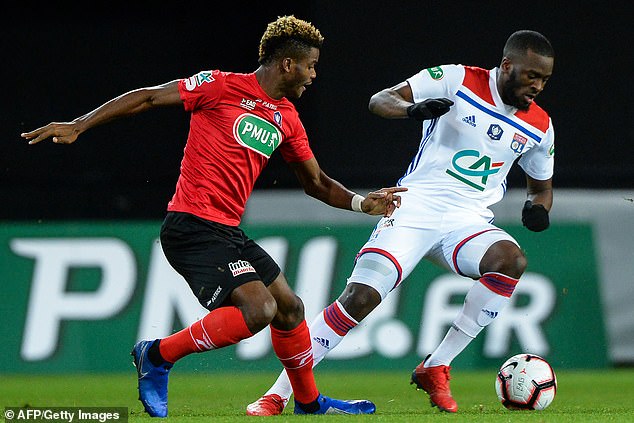 It comes after another transfer target, Ajax youngster Frenkie De Jong, decided to join Barcelona at the end of the season.

That has prompted City to turn their attentions to Ndombele, whom they came up against in the Champions League group stage earlier in the season.

Fernandinho, 33, remains an influential part of the City midfield but Guardiola and the club’s hierarchy are aware they need to find a replacement soon.