Where’s the camo? Mercedes reveal new F1 car that Lewis Hamilton will hope can fire him towards a sixth world title… but fans left baffled by ‘new look’ claims

Mercedes have revealed their new car for the 2019 season that they hope can lead them to a sixth straight championship double.

The Silver Arrows have dominated the sport for the previous five seasons, winning both the drivers’ and constructors’ championships on each occasion.

Hamilton has won four of the drivers’ titles in that time, including in 2018, and is hopeful the new look W10 can power him to his sixth career championship that has only been bettered by Michael Schumacher’s seven. 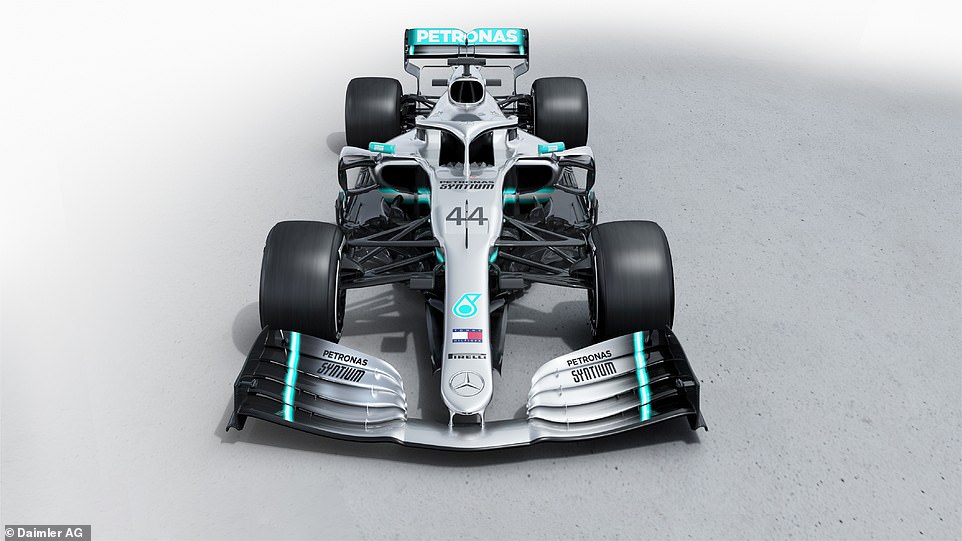 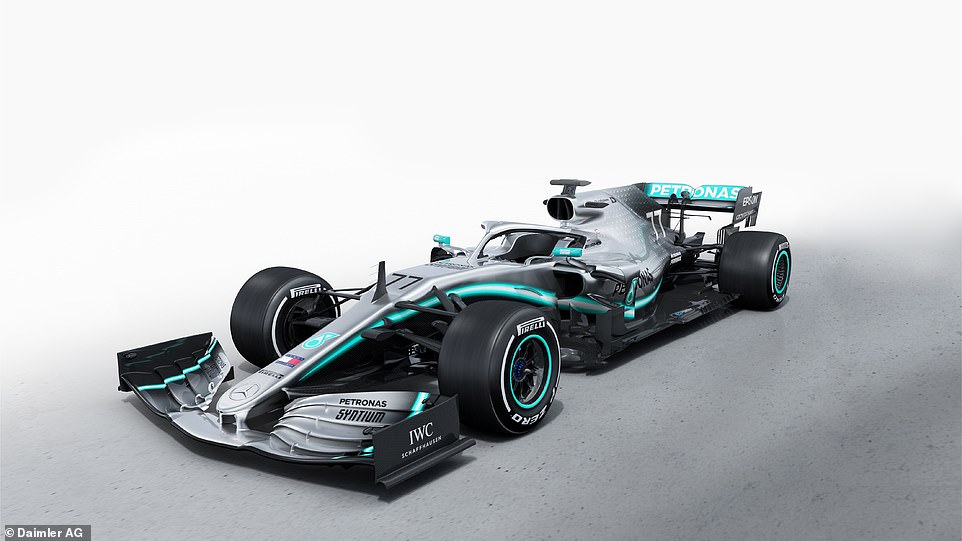 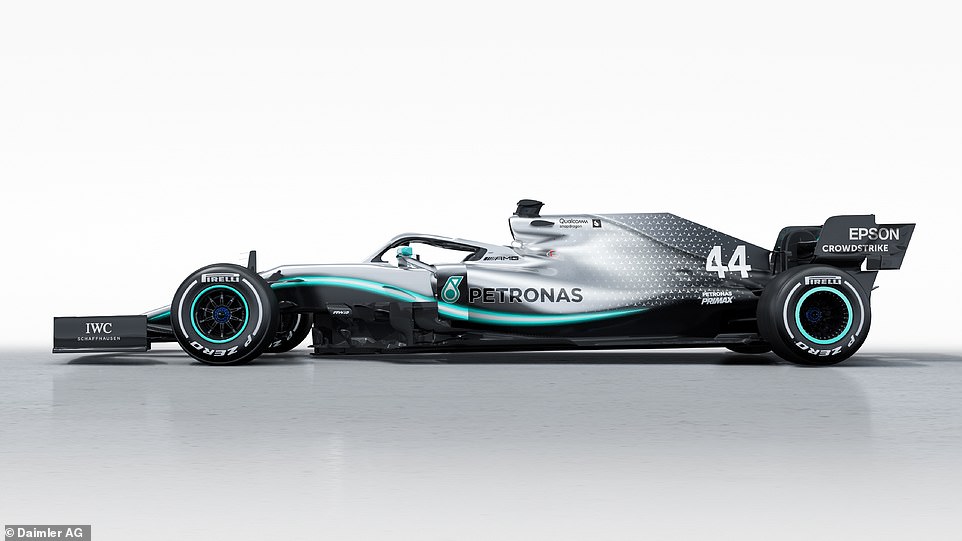 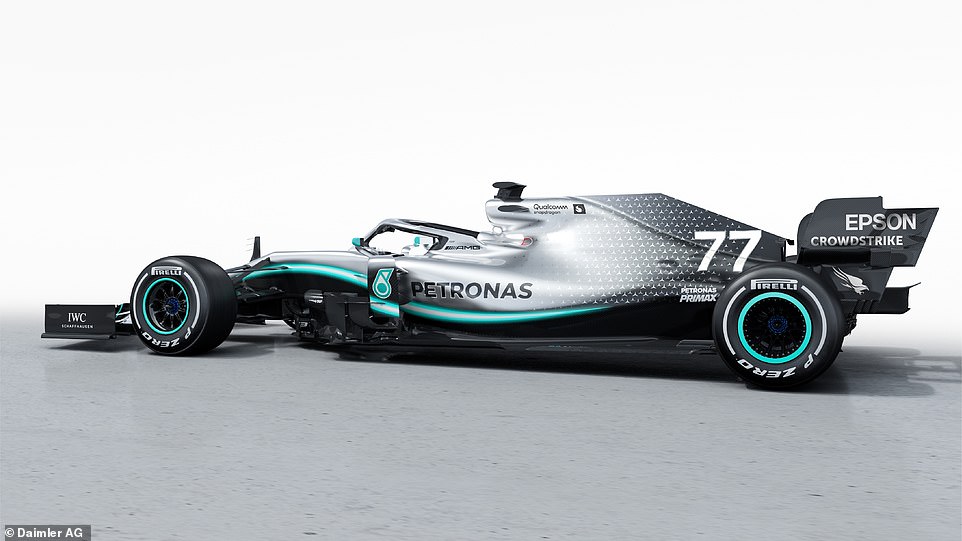 Mercedes had teased fans earlier in the day with a Twitter video showing their previous challengers dating back to 2010 when they returned to the sport as a full-time outfit since 1955. 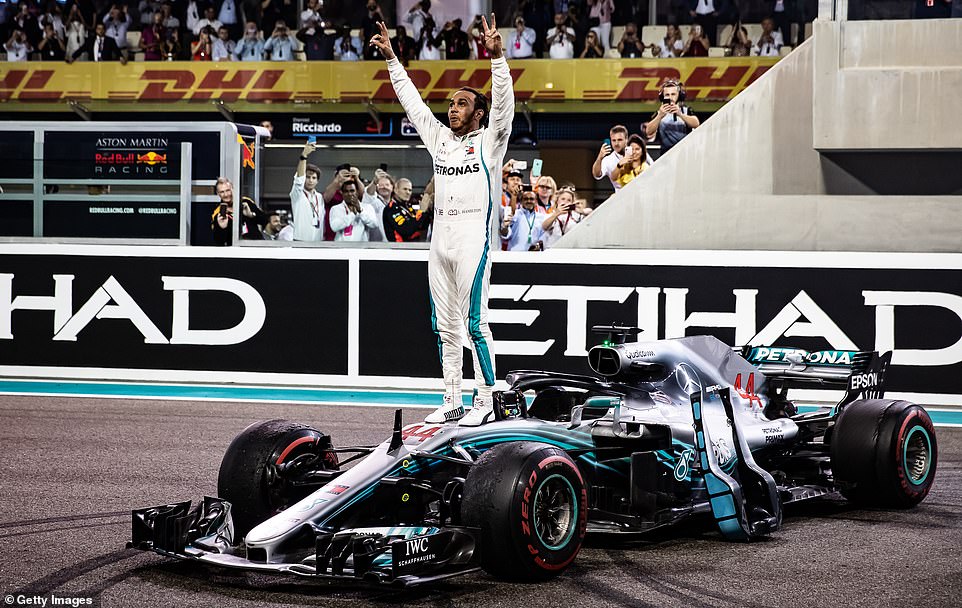