It will take more than a disgruntled Asmir Begovic to raise Eddie Howe’s stress levels after the Bournemouth manager revealed he has taken up meditation to clear his mind.

As Sportsmail revealed earlier this week, Howe admits holding one-to-one talks with the unhappy Begovic to explain why he has lost his goalkeeping place to veteran Artur Boruc, 38.

The meeting has raised serious doubts over Begovic’s long-term future and Howe refused to hand the £10m Bosnian any guarantees. 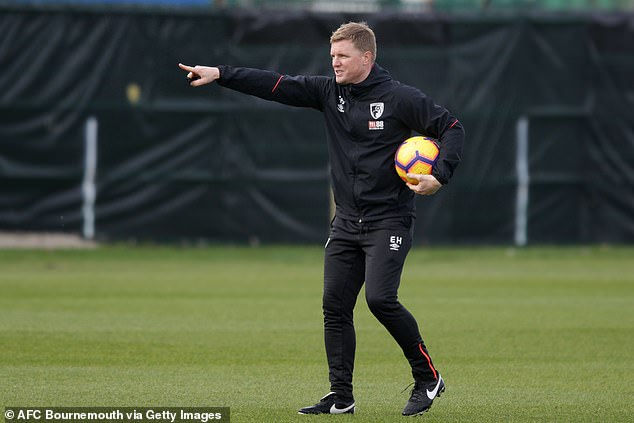 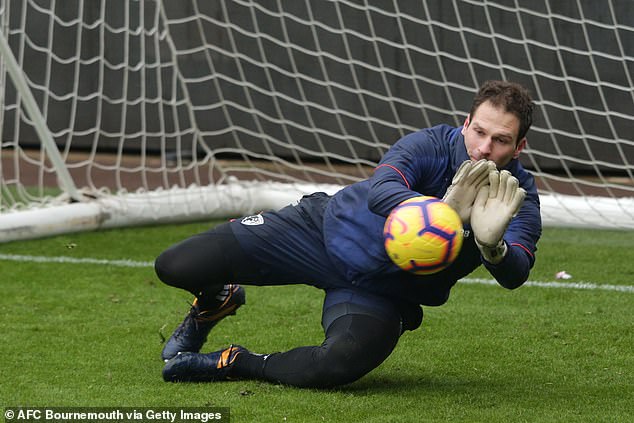 Howe, speaking ahead of Bournemouth’s visit to title-chasing Liverpool, said: ‘The future will be dictated by Asmir, not by me.

‘I signed the player, I like the player and have got a lot of respect for Asmir as a guy and a player but that will be dictated by him.

‘What has happened will be a normal occurrence at every Premier League club.. I have had a lot of discussions with the players who are not playing.

‘I am very happy with where Asmir is at. He has trained excellently and that is the most important thing.

‘I try to have that daily contact with all my players, that is very important as well as the feedback side of it.’ 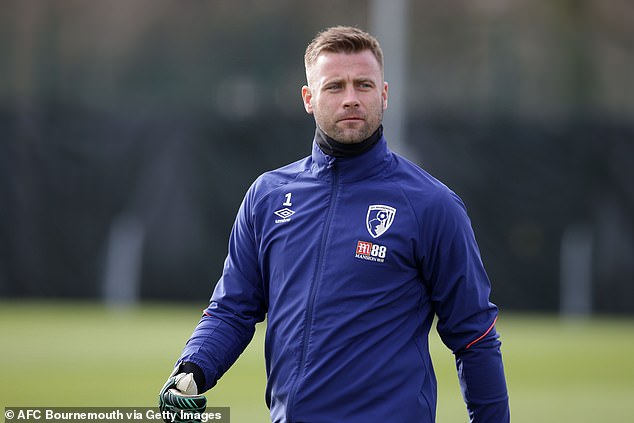 Ironically given the heated nature of discussions with Begovic, Howe on Friday admitted he meditates every morning before training.

‘To try and find the ability and capacity in your mind to push yourself further and work smarter. How are you going to do that? Meditation is one way.

‘I don’t use a teacher I use an app and recommend it highly.. They are ten-minute little exercises and something that I do every morning. I think it has helped me this year.’