Ray Parlour knows a thing or two about successful sides in the Premier League.

The three-time Premier League title winner – and Arsenal invincible – played a key role in some of the most successful years in the Gunners‘ history more than a decade ago.

These days the make-up is much different. Champions League football is not a given and spending power of rivals has sky-rocketed to astonishing levels. 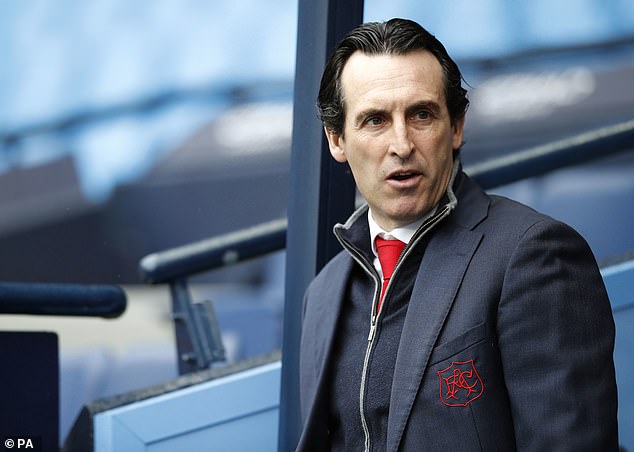 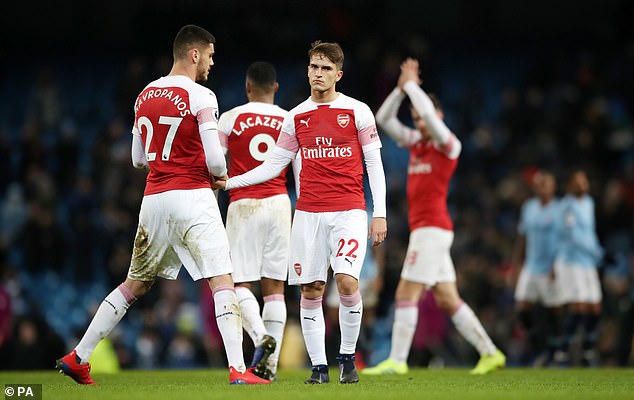 Former Sevilla and Paris Saint-Germain boss Unai Emery was the man entrusted to bring the club into a new era having seen Arsene Wenger watch over proceedings for 22 years.

But while life at the Emirates started so impressively for Emery, things have dropped off to the point where small pockets of the club’s support have taken to running #EmeryOut accounts on social media with concerns growing they will again miss out on Champions League football.

In the eyes of Parlour, questions around Emery just nine months into his reign is nothing short of ‘ridiculous’. 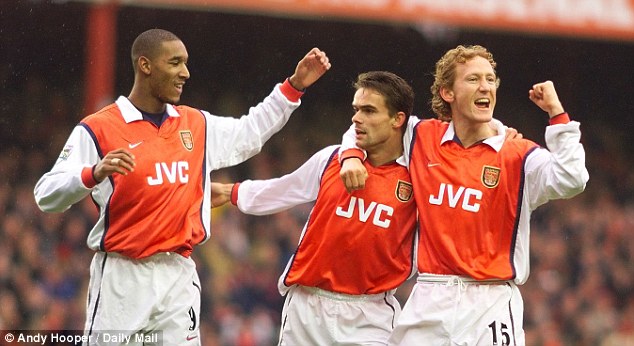 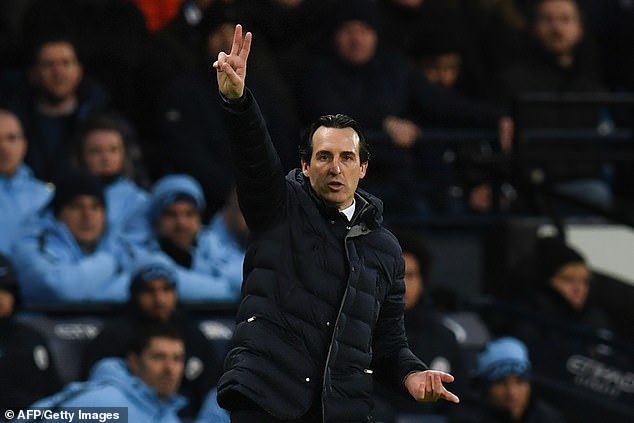 ‘I think it’s ridiculous. The guy has to be given a chance,’ Parlour, an ambassador of ComeOn! Sports & Casino, said.

‘Everybody wants success but there isn’t a magic wand, it doesn’t happen overnight. 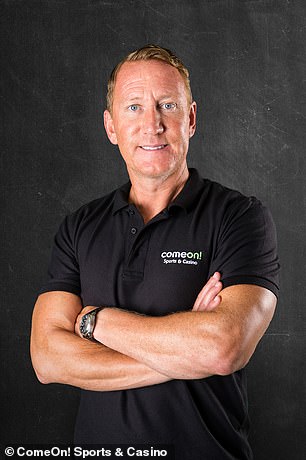 Parlour was speaking as an ambassador of ComeOn! Sports & Casino

‘I think the 22-game unbeaten run, believe it or not, didn’t really help him because expectations went up and people started to think this could be the season (they win the title).

‘He’s had a few knocks on the way, injuries to key players and he was always going to get that downturn. I think probably where Arsenal are at this moment is where I thought they would be at.

‘Manchester City and Liverpool are on a different level, you could even but Spurs in there with their best 11 as well.

‘It’s a lot of rebuilding for Arsenal too try and compete with these teams.’

Arsenal are seeking a response after losing 3-1 to City last time out, the latest knock in their bid to get their noses ahead of a rejuvenated Manchester United and Chelsea for a top-four spot.

Not a single shot on target in the second half at the Etihad Stadium  told its own story. Emery, upon joining the club in May, wanted a team littered with leaders but with Sergio Aguero running riot, no one in Arsenal red grabbed the game by the neck.

‘You are not going to get as many leaders as you used to in teams.

‘It is all about having leaders all over the park and having characters.

‘You look at Manchester City and they have Vincent Kompany at centre-half, Fernandinho who plays a vital role in midfield and then Aguero. They have those big characters who when they do have a bad result they seem to bounce back or sort it out.

‘Football has changed though, that is why some managers have lost their jobs. Maybe they haven’t moved with the times. The players these days have all the power and it is how you get the best out of them.’

With Arsenal, United and Chelsea all having played 25 games, it comes down to a 13-match shootout to determine who will earn a place in Europe’s premier club competition next term.

The Gunners are the outside bet, sat sixth currently, one adrift of United and three adrift of London rivals Chelsea.

Parlour accepts United as favourites among football fans given interim boss Ole Gunnar Solskjaer is yet to taste defeat in his opening 10 matches. 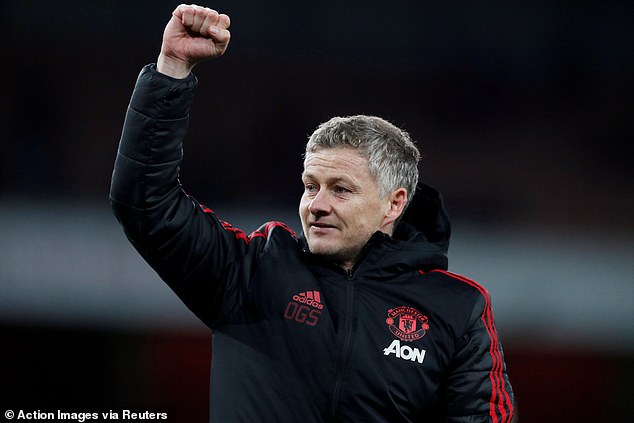 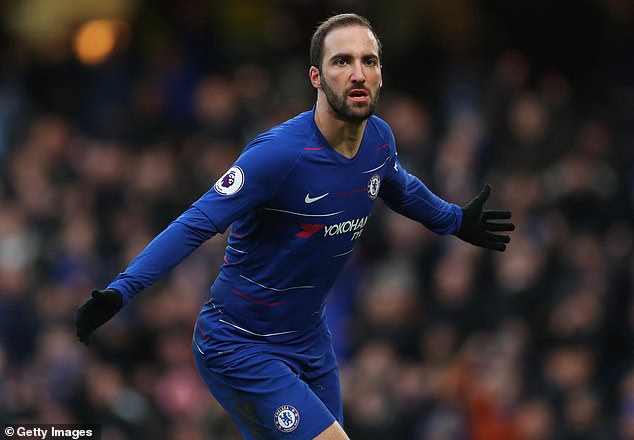 But the January arrival of Gonzalo Higuain could prove crucial – it may be the reason Maurizio Sarri’s side win the race to fourth.

He said: ‘(Gonzalo) Higuain could be the key. That was where they were really lacking.

‘Strikers are so important. Hazard never suited a number nine role. Higuain could be the key for them. It could go down to the wire.

I am interested to see what happens with United, they are a different side now under Solskjaer. But Chelsea with Higuain coming in could be the difference. I think they have the edge for the top four.’

FA chairman Greg Clarke set to learn whether he has won...