Ole Gunner Solskjaer is reportedly in pole position to land the Manchester United manager’s job on a full-time basis.

Solskjaer is currently occupying an interim role as boss after replacing Jose Mourinho in December.

The Daily Mirror report that Solskjaer, who hasn’t lost a game in charge since he took over, has become the No 1 contender for the job. 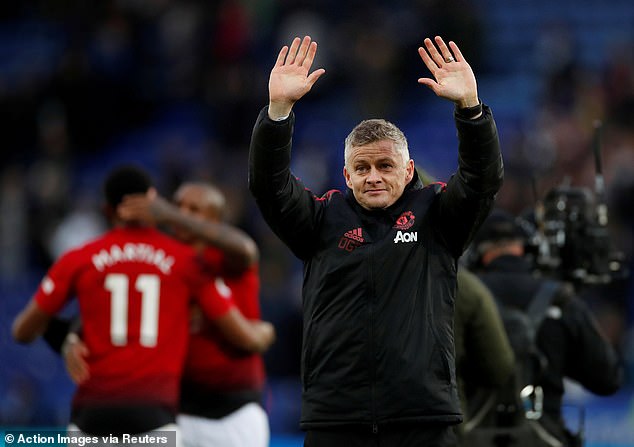 An £8million fee has already been agreed between United and Norwegian club Molde should he be offered the full-time job.

It is also reported that United chief executive Ed Woodward is concerned about not being able to lure Mauricio Pochettino from Tottenham.

It comes after former United striker Wayne Rooney said he would back Solskjaer to get the job, though he could see why Woodward would want Pochettino. 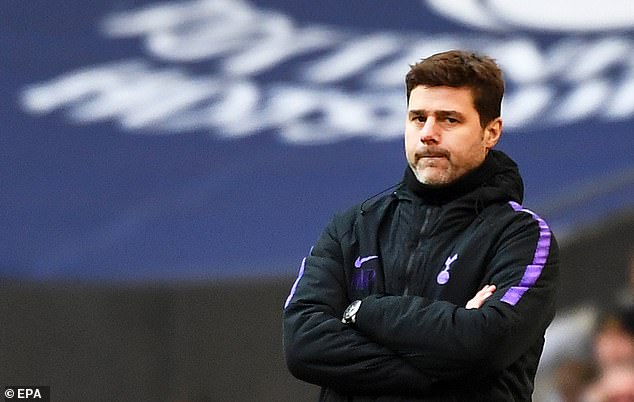 He told CNN: ‘It’d be nice to see Ole Gunnar continue with this form and get a shot at the job on a permanent basis.

‘But if not, if the club go to choose from somewhere else, then I think Pochettino would be the right guy.’ 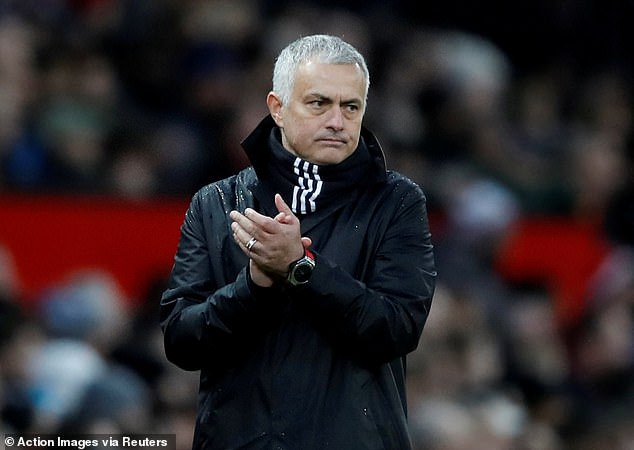 Lewis Hamilton is targeting another three years in Formula One after...