Jurgen Klopp will prioritise defensive reinforcements in the summer as injuries at the back threaten to derail Liverpool’s title charge, according to The Sun.

The club are currently missing Joe Gomez, Dejan Lovren and Trent Alexander-Arnold through injury, while right-back Nathaniel Clyne was allowed to join Bournemouth on loan.

That has left Klopp’s side short of cover at the back, with the German unable to make any additions in January. 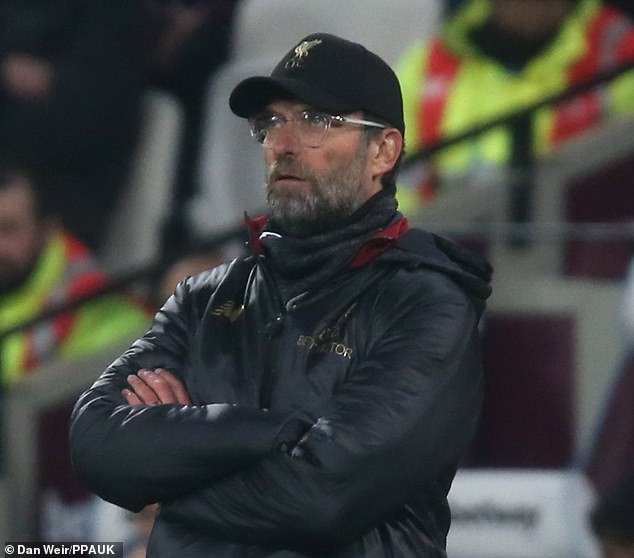 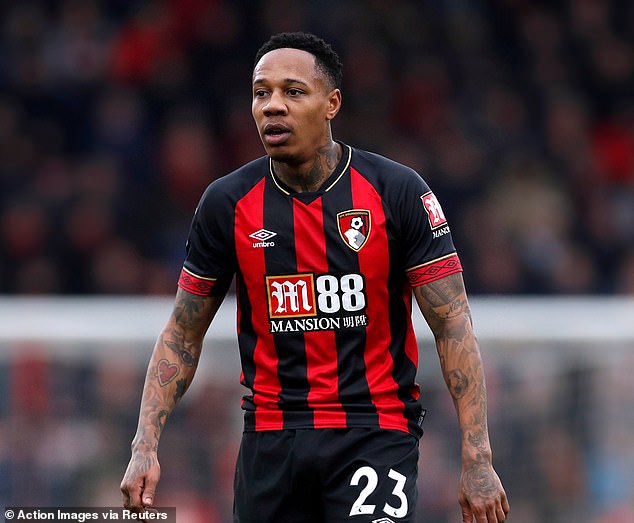 Despite the shortage, Nathaniel Clyne was allowed to join Bournemouth on a loan deal

This is in stark contrast to January 2018, when the club spent £75million on centre-back Virgil van Dijk, who has made a considerable impact.

In the absence of their injured players, van Dijk and Joel Matip are the only fit senior centre-backs in the squad.

Midfielders James Milner and Jordan Henderson have deputised at right-back over the last several games.

Draws against Leicester and West Ham have stalled Liverpool’s momentum, and Manchester City’s win over Everton on Wednesday ensured they regained top spot.

Liverpool next host Bournemouth on Saturday before turning their attention to the first leg of their Champions League last-16 with Bayern Munich at Anfield.