‘I heard them, it was very difficult not to’: Brighton boss Chris Hughton says FA need to look into offensive chants made at Gaetan Bong after West Brom fans sing ‘one smelly b*****d’

Chris Hughton has called for authorities to examine whether action is required over highly distasteful chants aimed at Gaetan Bong during Brighton’s FA Cup win at West Bromwich Albion.

Supporters in the Smethwick End could be heard singing ‘One smelly b*****d’ when Bong arrived as an extra-time substitute. He was also booed repeatedly.

It is the first time Bong has returned to the Hawthorns since making allegations of racial abuse against Jay Rodriguez. 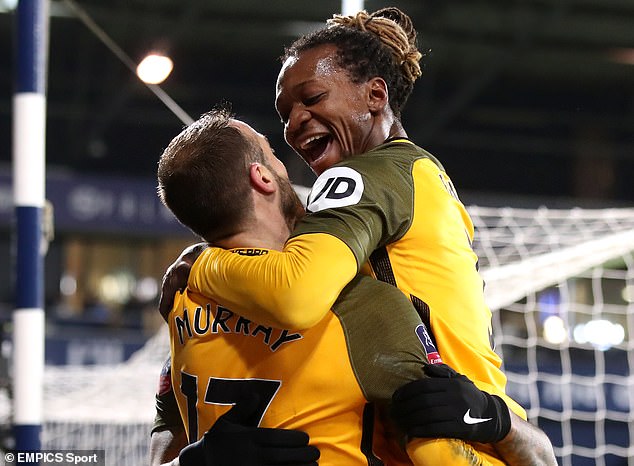 A lengthy FA investigation found the case against Rodriguez unproven, with the West Brom forward insisting he had made no reference whatsoever to colour and instead told Bong his ‘breath stinks’.

Clearly, that was the context of the chants from West Brom fans but given the racial background Hughton called for the FA to take a look.

‘I heard them, it was very difficult not to,’ said Hughton. ‘It is not nice. One thing the game has done very well is picking up on anything it needs to. 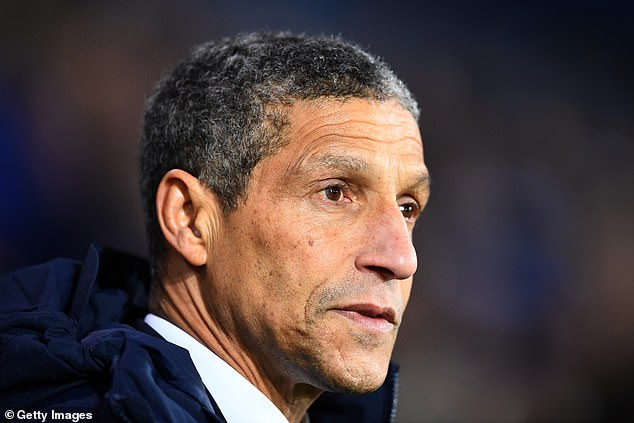 ‘The original case has been dealt with very well by FA, put behind us, but unfortunately with the nature of the game we hear things that are unfair.

‘That becomes the responsibility of others. It is down to the governors of our game to deal with. Gaetan is an upright, respectable individual.’

Brighton fans also targeted Rodriguez with jeers and a chant calling him racist.

As far as the action Brighton were fortunate to go through after Florin Andone escaped without sanction despite elbowing Sam Field in the first-half. A retrospective ban will surely follow. 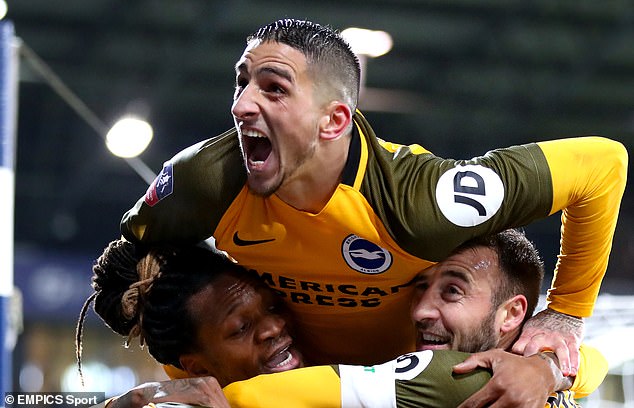 Alfredo Morelos has four red cards this season and it could...