Karim Benzema has got his swagger back recently and he led the Real Madrid troops onto a plane as they jetted out for Barcelona ahead of the Copa del Rey El Clasico.

The Madrid striker was heavily criticised last season for failing to register enough goals but has rediscovered his scoring touch with 18 goals in all competitions so far this term.

After years of playing second-fiddle to Cristiano Ronaldo, Benzema is now Madrid’s main man and the new-found confidence that has come with the tag was there for all to see as the striker strutted through the airport and led his players on to the plane on Wednesday morning. 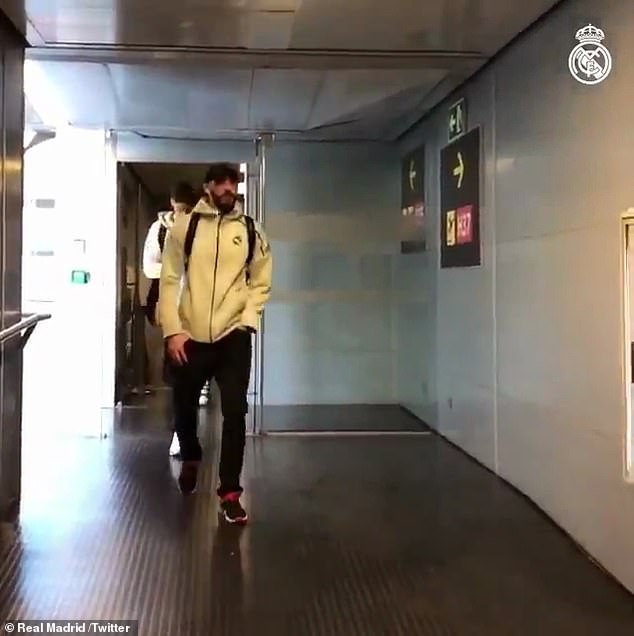 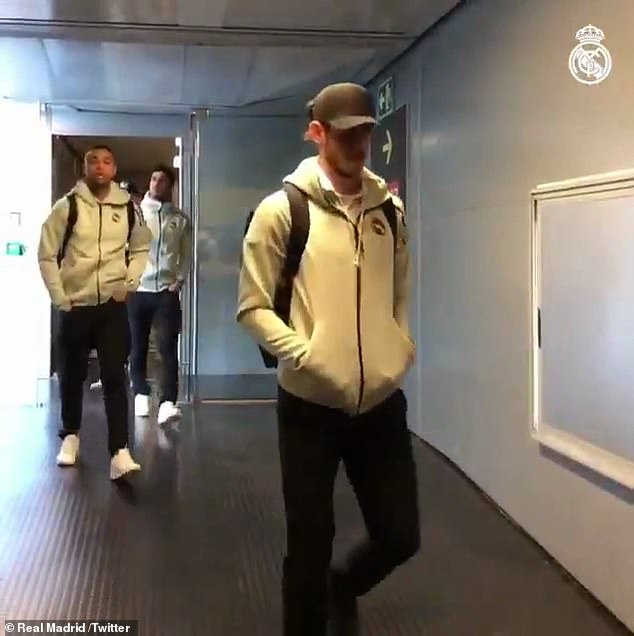 Benzema and Co are due to arrive in Barcelona this afternoon ahead of the crucial first leg of their Copa del Rey semi-final against arch-rivals Barca.

Madrid have under performed in La Liga and with this competition now their best shot of winning silverware this year, Santiago Solari will be desperate for his side to get a result at the Nou Camp.

Solari and Co find themselves in unfamiliar territory, heading into this El Clasico the firm underdogs with Barcelona eight points above them in the league. 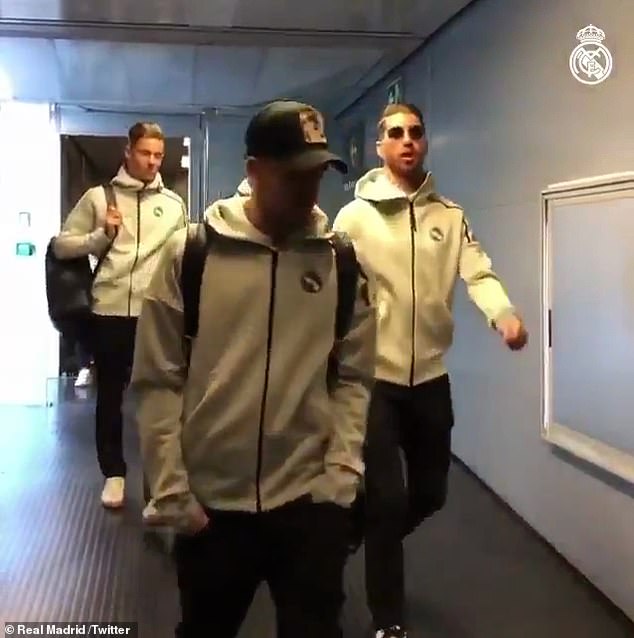 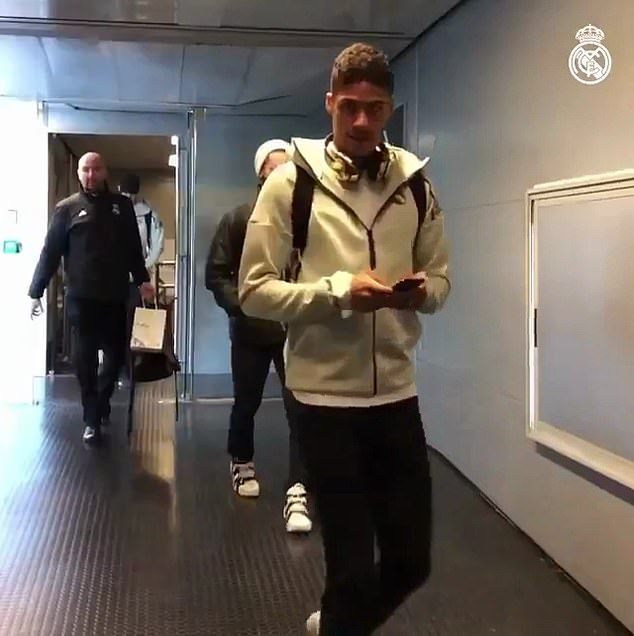 Winners play either Valencia or Real Betis in the final

That does not mean their fans will feel the same and they will be expecting anything but defeat here on Wednesday night.

Madrid will be boosted by the fact Lionel Messi will not be 100 per cent fit after suffering a knock to his thigh over the weekend.

Gareth Bale has travelled with the squad but looks set to start on the bench at the expense of young star Vinicius Junior, who has been in sensational form recently.

Both sides will hope to gain an advantage after Wednesday night’s match with the return leg being played at the Bernabeu on February 27.

The winners of the tie will face either Valencia or Real Betis in the final.

Ireland’s Six Nations clash with Italy is called OFF